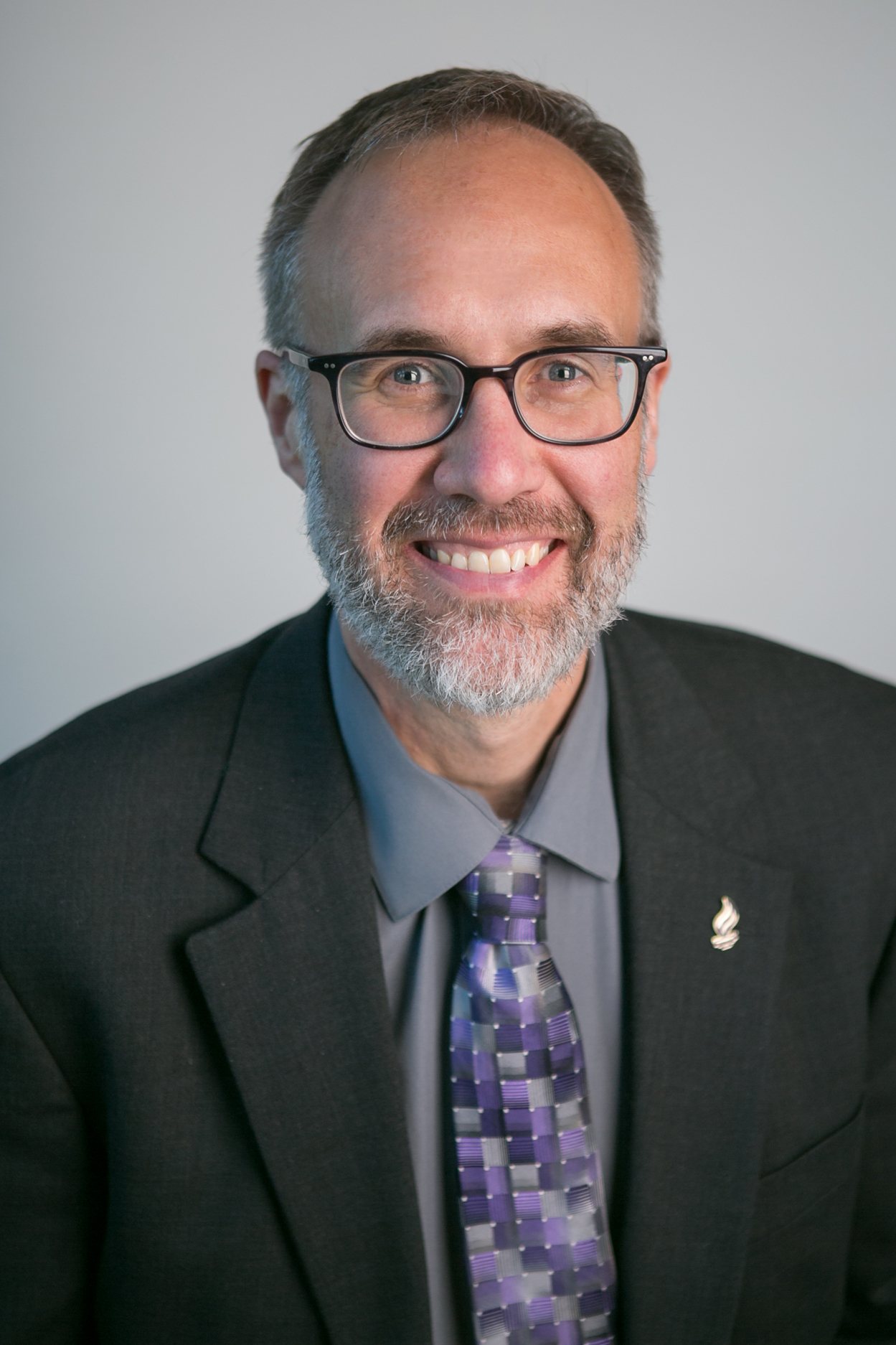 Inch, who will assume duties as Minnesota State Mankato’s 13th president on July 1, announced Martensen’s appointment in an all-campus e-mail to employees and students.

“I am pleased to announce the appointment of Dr. Brian Martensen as interim provost and senior vice president for academic affairs, effective July 1,” wrote Inch in his campus message. “Dr. Martensen brings an innovative approach to student success and academic quality, a proven commitment to equity and inclusion and extensive experience leading through transitional periods.”

Martensen previously held various leadership roles in the College of Science, Engineering and Technology and Academic Affairs. He started at the university in 2006 as an assistant professor, rose through the ranks to become a full professor and chair of the Department of Mathematics and Statistics.

In 2015, Martensen was named dean of the College of Science, Engineering and Technology, where he had previously served as interim dean (2013-2015) and interim associate dean (2013). In the spring of 2019, he was appointed as the interim associate vice president for faculty affairs and was promoted to his current position in January 2020.