THE FINAL GRIND-FU CINEMA: The Wizard of Oz & Hereditary

Long Running film series comes to an end with tears and terror!

THE WIZARD OF OZ

Have you heard the bad news? You better sit down, kids. For fourteen years Grind-Fu Cinema has been able to bring you classics, kung-fu, cult, and crap movies, and for most of those years it's because we were fortunate to receive funding via the Minnesota State Arts & Cultural Heritage Fund. This is a grant that was established by the amazing voters of Minnesota that set aside a fraction of your tax dollars so they could be used to fund artistic and cultural events throughout the state. We're so grateful for the support we've received, because it allowed KMSU to create a truly wonderful run of movie nights for people in the community to get together and nerd out about movies. Movie licensing is a spendy proposition, even if you're doing free movie nights, and we couldn't have done it without this assistance.

Having said that, we no longer have that assistance. ANYWAY.

Because the guidelines have changed for the Arts & Cultural Heritage grants, Grind-Fu Cinema no longer meets the requirements to receive funding. Sadly, this means that we will have to end these wonderful movie evenings. Technically, since the end of June was the end of the funding year, the double feature of Suckerpunch and Overlord was slated to be our last Grind-Fu, but KMSU's amazing GM Dwayne Megaw said "OH NO! GRIND-FU CINEMA WILL NOT GO OUT LIKE THAT! I DECLARE A LAST HURRAH!" or something to that effect. We're paraphrasing, but basically Dwayne is a fan of Grind-Fu, and he wants to make sure it gets a proper send off. THANK YOU, DWAYNE!

The final Grind-Fu Cinema takes place on Saturday, July 30th, at 7:00 p.m. in Wiecking 220 Auditorium on the campus of Minnesota State University, Mankato. This is, as always, COMPLETELY FREE! Let's all get together and have one last celebration of Grind-Fu Cinema, Radio Heroes, this amazing community, and the undeniable wonder that is KMSU Radio. Oh, and one more thing:

It would only be right to go all in on the celebration, and since costumes have played a big part in Grind-Fu Cinema, you are all encouraged to dress up for the occasion! The Grind-Fu gang will be dolled up for the night, and they'd like the company. Costumes are not required, so don't let that freak you out. This is just a fun way to make the most of this sad but celebratory night.

So right now you're probably saying "Hey, Grind-Fu! Sounds like fun, but what are the movies for this last hurrah you're going on and on about?" Shall we get into it? Lets. 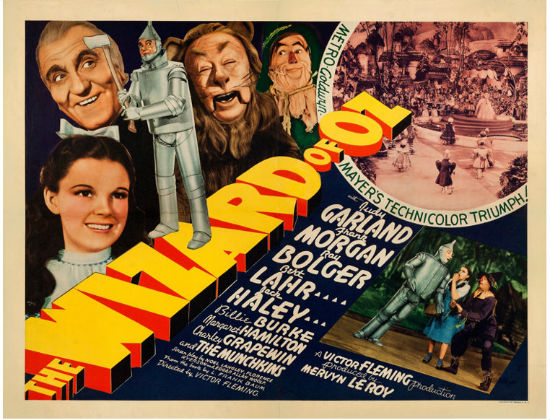 If any of us were to attempt an impossible list of the most beloved films of all time, it would be virtually unthinkable to not include The Wizard of Oz. This film has been a part of the collective growing up experience for millions of people. Who among us hasn't plopped down in front of the TV and watched it with their friends and family? There's no shame if you haven't done this, but that pretty much means YOU ARE REQUIRED to go to the final Grind-Fu Cinema and right this wrong.

Judy Garland shines in the role of a lifetime as Dorothy Gale, a Kansas girl who feels like she's in the way at the farm she lives on with her Aunt & Uncle. When the cruel Ms Gulch tries to take Dorothy's dog Toto away after he nips at her, Dorothy and Toto run away from home. When they attempt to come back they're caught in tornado, during which Dorothy is knocked unconscious. When she wakes up she's in the colorful world of Oz, filled with eccentric characters and  a very wicked witch. A lot of things happen along the way that really shouldn't be spoiled for the few of you that haven't seen The Wizard of Oz, but the whole thing builds to a finale that never ever fails to turn Shyboy Tim into a blubbering mess.

The Wizard of Oz is a truly wonderful film, filled with loads of iconic songs and imagery, as well as scenes that still serve as nightmare fuel for those of us that have grown up with it. At the end of the day, it's one of the greatest movie experiences that any of us could hope for. The American Film Institute ranks The Wizard of Oz as the sixth greatest movie of all time, with the Wicked Witch of the West ranked as the fourth greatest villain of all time, and the song "Over The Rainbow" ranked as the number one movie song of all time. You could throw accolades at this film all day long, but the ultimate trademark of quality is that The Wizard of Oz has been loved by generations since its release in 1939.

The Wizard of Oz is part of our collective experience, and that's exactly why we chose it for the final Grind-Fu Cinema. We wanted to show a movie that everyone can enjoy. People that grew up during Grind-Fu's run can bring their kids to this. To run the cliche into the ground, this is a movie for kids and kids of all ages. Don't miss your chance to see it in a theater with like-minded movie nerds! 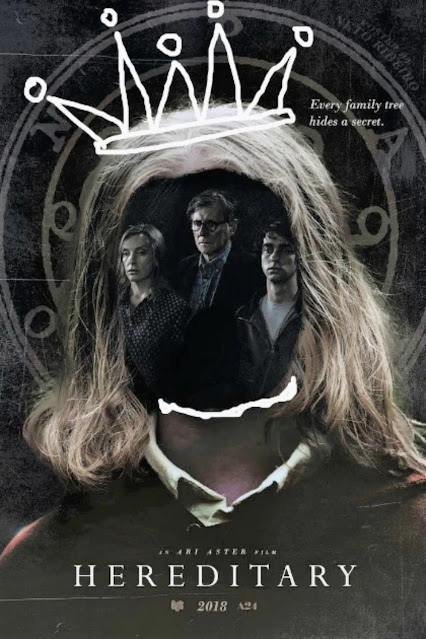 Good lord. Ari Aster's first feature film was Hereditary. Could there be a more unsettling and terrifying introduction to the movie going public? Hereditary fuses grief and family with witchcraft and some of the most disturbing imagery in recent movie history to create a singularly horrifying movie experience. Is there another movie as haunting and downright freaky as Hereditary? DO WE WANT THERE TO BE? All we know is that this film will stick with you long after you see it, and you'll find yourself pondering what on earth you've seen for quite some time.

It's tempting to get into the details of this movie, but at the same time it might diminish from the experience of having Hereditary unfold before your unsuspecting eyes. If you've seen this movie already, you are either thrilled to see it with a Grind-Fu audience, or you're wondering if you can handle it with a repeat viewing. If you haven't seen Hereditary, DON'T LOOK INTO IT. Go to the final Grind-Fu Cinema on July 30th and allow yourself to have your legs kicked out from under you. This is a supremely freaky film. You have been promised and warned.

If the ravings of movie nerds won't move you to see Hereditary, maybe the critics will. It has an 89% fresh rating on Rotten Tomatoes, and Rolling Stone called it the most terrifying movie of 2018. AV Club went so far as to compare it to "unholy prestige-zeitgeist classics" like The Exorcist and Rosemary's Baby, which is pretty good company for a horror movie to have. And we can not state this strongly enough, HEREDITARY IS NOT FOR CHILDREN.

Mark your calendars for Saturday, July 30th for the FINAL Grind-Fu Cinema celebration! Again, this is a FREE event, and costumes are encouraged! Bring your family, friends, snacks, and your movie loving self so we can thank you in person for 14 years of fun. Doing these movie nights has been such a fun experience for us, and we're going to miss it terribly, but we're grateful that we'll have this one last night to share in the fun with a bunch of movie nerds. There's no better way to experience a movie. 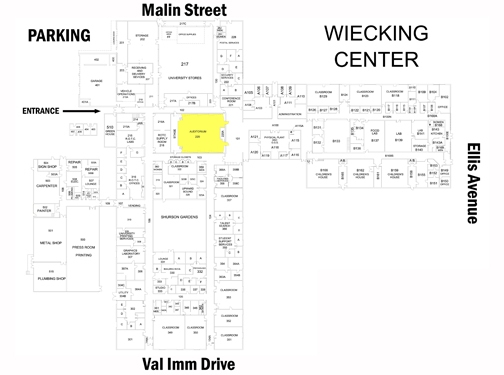