Mankato, Minn. – The 2021 Minnesota State University, Mankato distinguished alumni honorees include a 1990 graduate who is the president of an investment banking firm, a 1975 graduate who is an education specialist for the Minnesota Twins baseball club and a 2016 graduate who founded and is now the CEO of an athletic brand company. 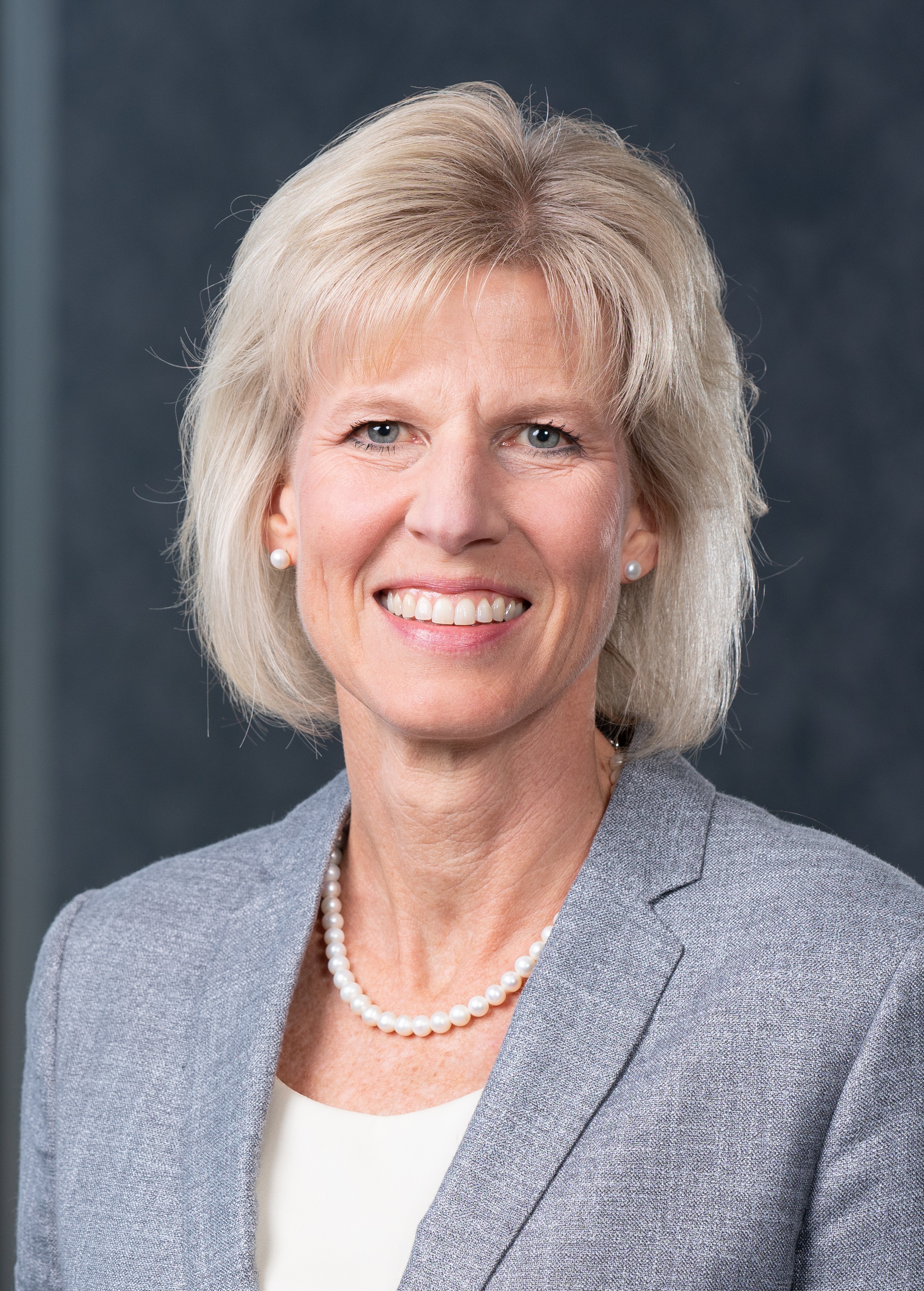 The Distinguished Alumni Achievement Award is presented to graduates who have achieved high rank or honor in their professions, had widespread effect on their communities and are recognized for their achievements over the course of their careers. This year’s recipient is Deb Schoneman, North Oaks, Minnesota (pictured top right).

Schoneman, a 1990 graduate with a bachelor’s degree in business administration and finance, is the president of Minneapolis-based investment banking firm Piper Sandler, which she joined in 1990. From her initial role in the firm’s accounting department, Schoneman went on to hold several senior management positions, including global head of equities, chief financial officer, finance director and treasurer. Schoneman serves on the board of directors of the Securities Industry and Financial Management Association (SIFMA) and the board of trustees for the University of St. Thomas. She received Minneapolis-St. Paul Business Journal’s CFO of the Year award in 2014. 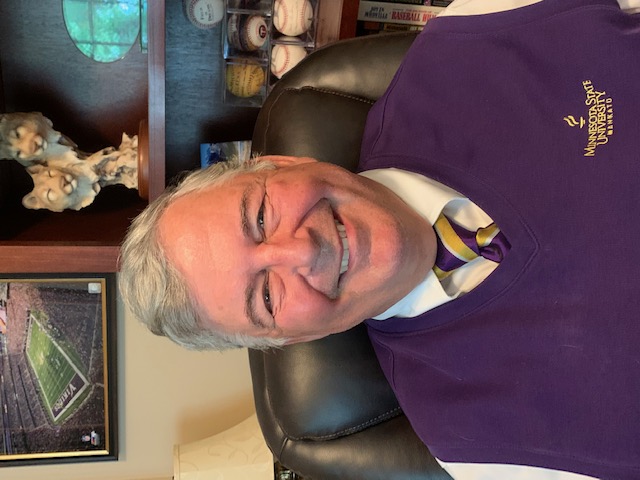 Wolpers earned a Bachelor of Science in Teaching (BST) degree in communication studies in 1975 and a master’s degree in curriculum and instruction in 1983. He was heavily involved in the Phi Delta Theta fraternity while on campus and the Minnesota State Mankato Alumni Board after graduation. A career educator who has also coached and directed theater, Wolpers’ passion and dedication has been recognized in teacher of the year awards as well as three National School of Excellence awards. He spent 20 years with the Hastings schools before taking on leadership roles in the South Washington County Schools, in the process earning an Educator of the Year award in 2009. Upon retirement, he worked with the Minnesota Twins in developing the Target Field Learning Through Baseball program, in which students come to the stadium and, through baseball, learn principles of math, science, language and social studies among other subjects. 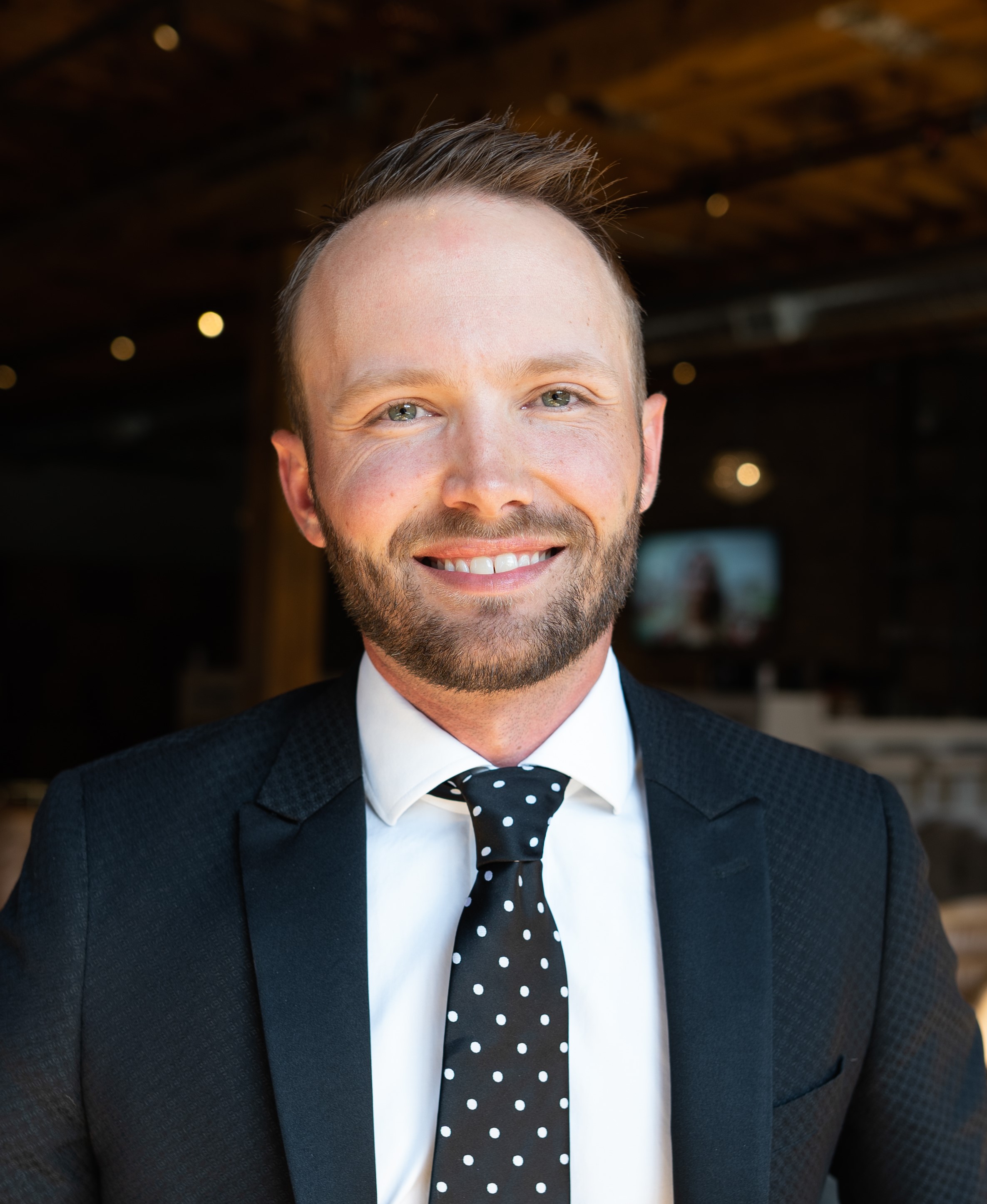 Jordan, a 2016 graduate with a bachelor’s degree in management, founded his business, UNRL, while a student at Minnesota State Mankato. Jordan is now CEO of the St. Paul-based athletic brand company that he started in Mankato with $400. In 2017, UNRL cleared $2 million in sales and touted clients that included NHL teams Minnesota Wild and St. Louis Blues. UNRL sponsors the Red Bull Crashed Ice competition and is a major presence in events such as Hockey Day in Minnesota and the Super Bowl Live festivities in downtown Minneapolis. Today, the company employs 19 (including many University alumni) and is on track to reach eight figures in sales according to professional services firm Ernst & Young, which nominated Jordan for an Entrepreneur of the Year award in July.