Wells has been University’s provost, senior VP of academic affairs since July 2013. 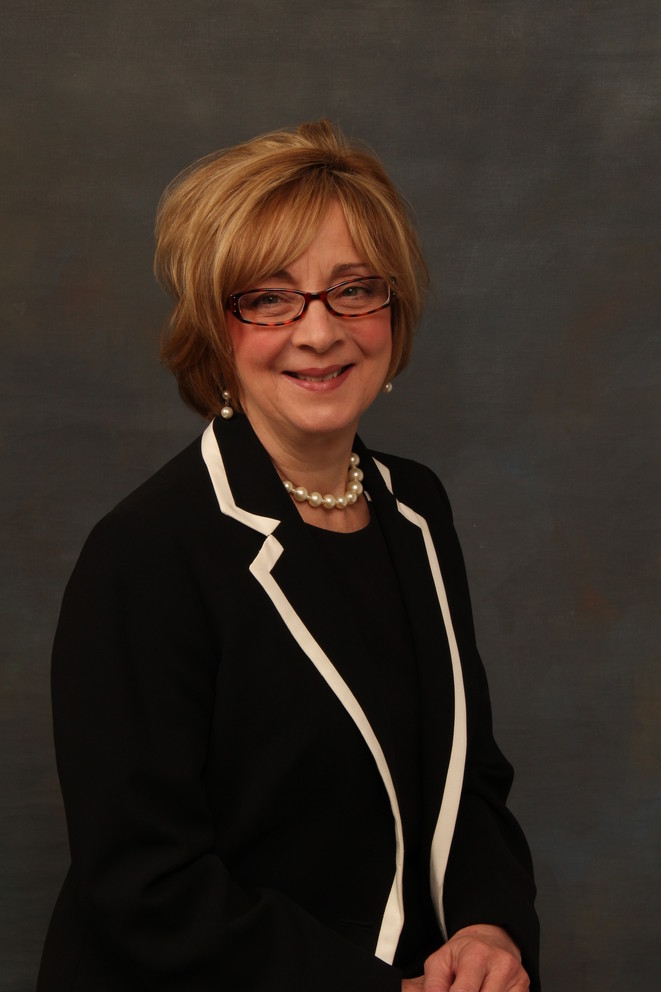 “It is with deep pride and respect that I announce that Dr. Marilyn Wells has been selected as the next chancellor for Penn State Brandywine,” said Davenport. “I am happy for her new opportunity and have every confidence she will be successful in her new endeavor. I know that I speak for many campus and regional leaders in saying that we will miss Dr. Wells’ dedication and visionary leadership here at Minnesota State Mankato, one of Minnesota’s top universities.”

Davenport said Wells would continue in her current role until mid-January and that a farewell reception in her honor will be held Jan. 8.

Davenport said the University would conduct a national search for its next permanent provost and senior vice president. He has appointed David Jones, Ph.D., vice president of student affairs and enrollment management and Gregg Marg, Ph.D., professor of biology and president of the Faculty Association, to serve as search co-chairs. Davenport will appoint an interim provost to provide leadership and support for the Division of Academic Affairs during the search process.

Wells joined Minnesota State Mankato after serving as vice provost and graduate dean at East Stroudsburg University of Pennsylvania from 2008 to 2013.

At Minnesota State Mankato, Wells has served on the president’s cabinet and participated with Davenport and the University’s vice presidents in overall management of the University. As Minnesota State Mankato’s chief academic officer, Wells provided creative, visionary and responsible leadership for the academic enterprise, said Davenport. She also provided leadership for the University’s research enterprise, library services, global education, online education and institutional diversity and inclusion.

Davenport said Wells’ achievements at Minnesota State Mankato are many. Among the most impressive of those, said Davenport, involved leading the University to develop its first-ever integrated academic master plan, a new undergraduate integrated advising model, curricular and learning innovations, new faculty and student research opportunities, increases in external grants and expansion of strategic partnerships.