Editor's note:
CVs and bios for each candidate, as well as a schedule and Zoom links for community open forums are posted at mankato.mnsu.edu/presidential-finalists. 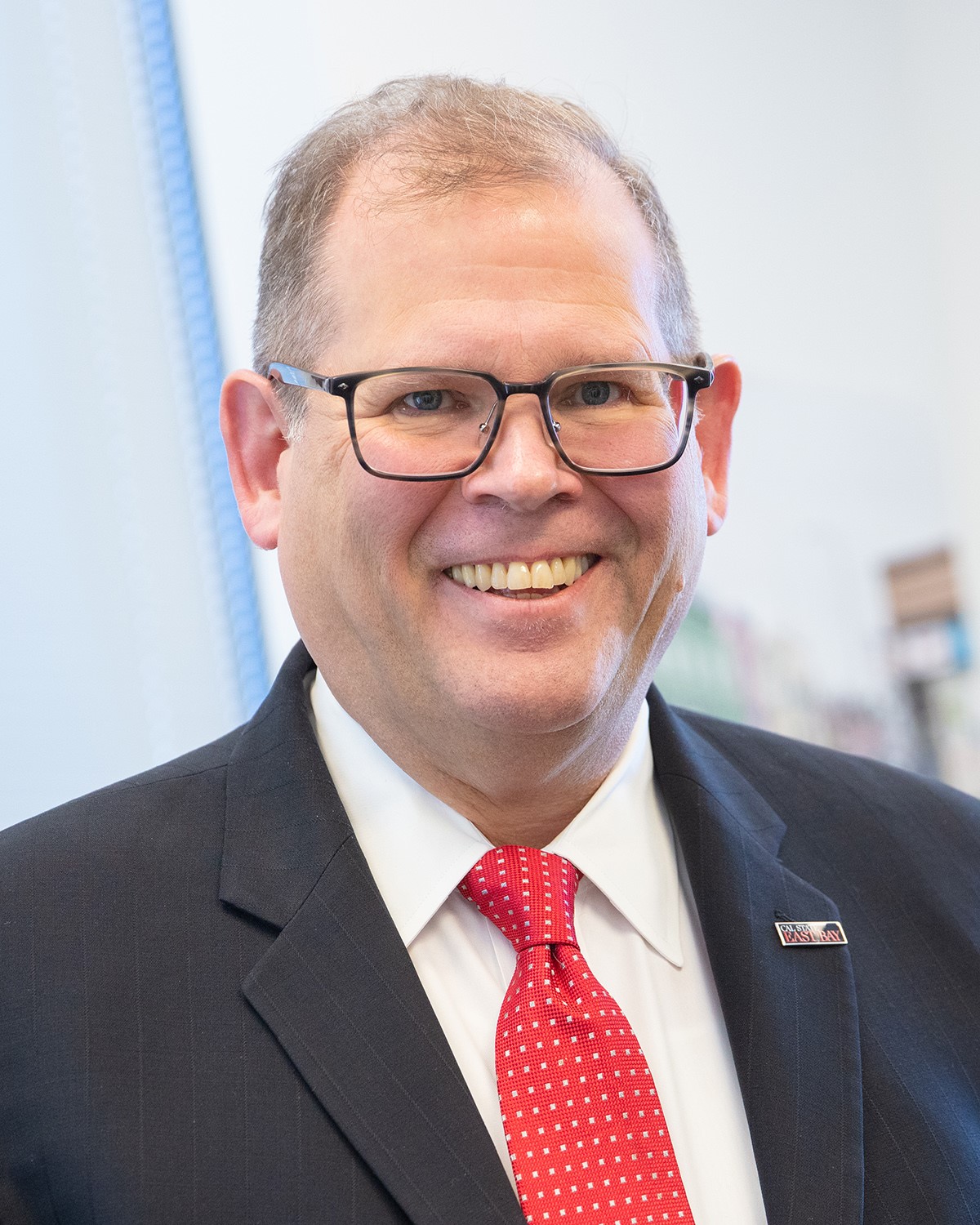 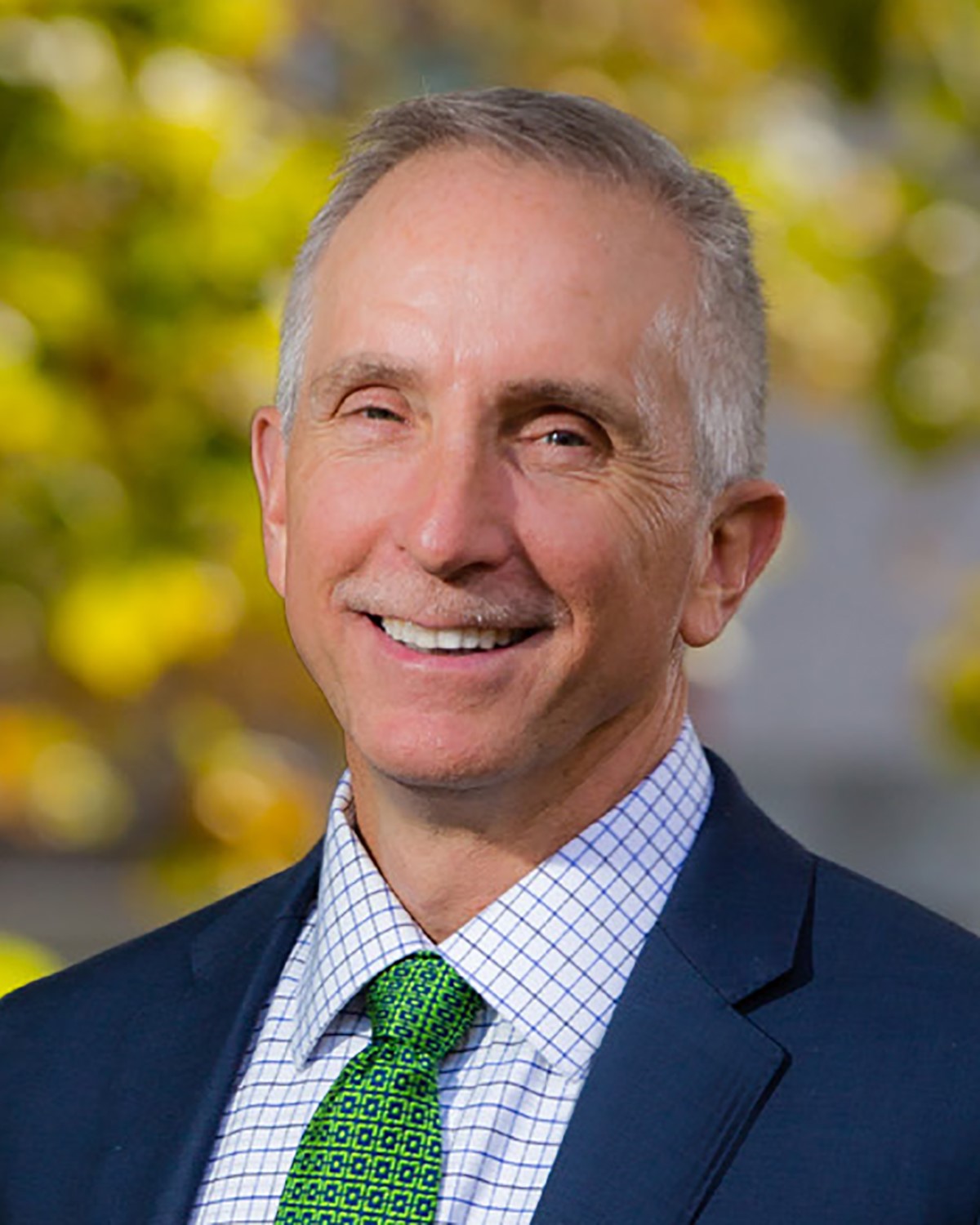 John Jasinski has served as president of Northwest Missouri State University since 2009. Previously, he served Northwood University from 2007 to 2009 as executive vice president, chief academic and operating officer. From 2001 to 2009, he provided consulting and training on leadership, organizational assessment, and process improvement issues for a variety of organizations including two- and four-year public and private colleges and universities and public K-12 education systems. He also served Northwest Missouri State University from 1986 to 2001 in various capacities including associate provost, Baldrige Category Council co-chair, and associate professor and chair of the Department of Mass Communication. He holds a bachelor’s degree and a master’s from Central Michigan University, and a doctorate from the University of Nebraska-Lincoln. He will conduct a virtual campus visit on Feb. 9. 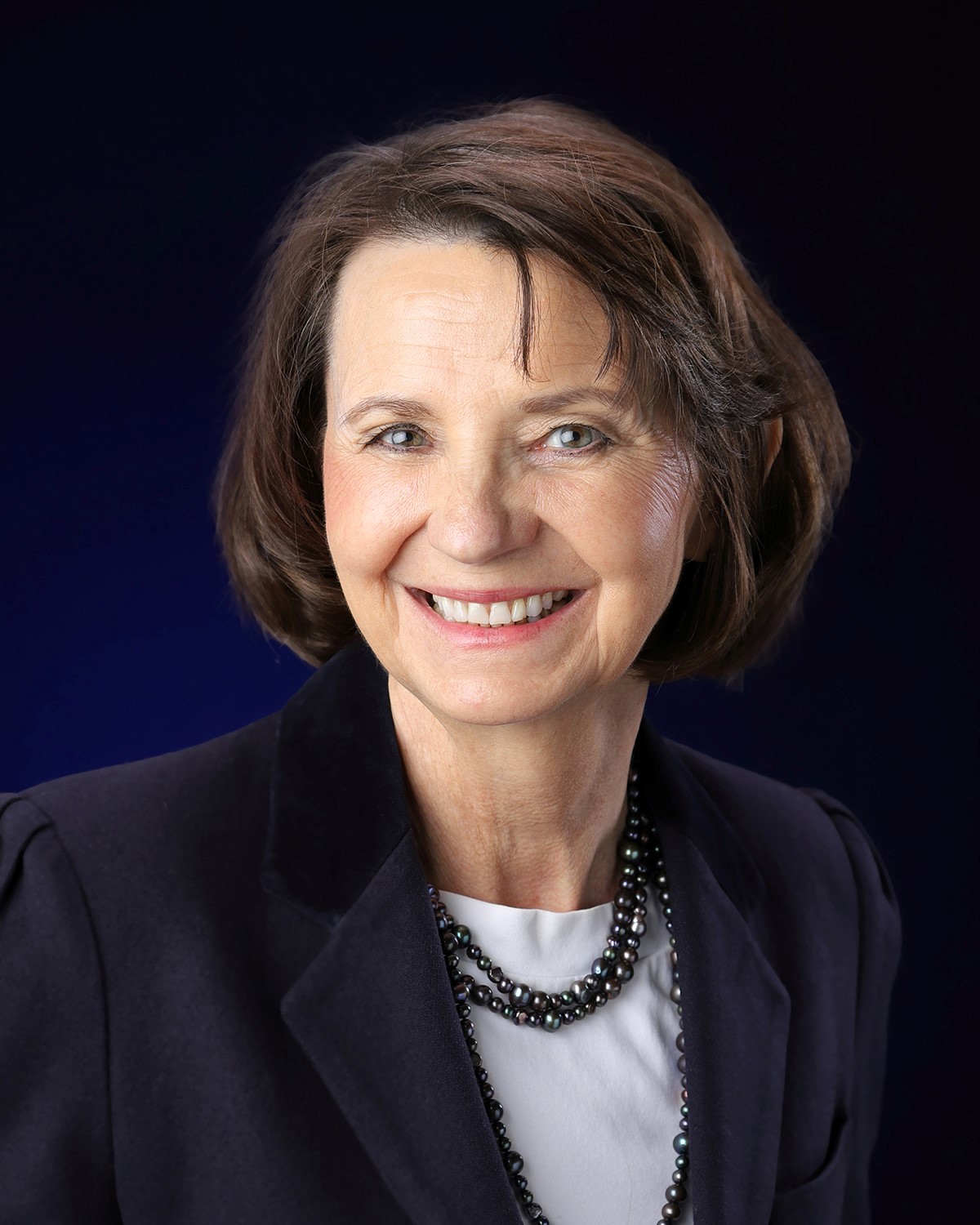 Debra Larson has served California State University, Chico since 2017 as provost and vice president of academic affairs, and as president of Chico State Enterprises. Previously, she served California Polytechnic State University from 2011 to 2017 as dean of the College of Engineering. She also served Northern Arizona University from 1994 to 2011 in several capacities including associate vice provost for academic affairs, associate dean of the College of Engineering, Forestry, and Natural Sciences, and department chair, and she served as a member of the faculty from 1994 to 2011. Prior to her academic career, Larson worked as a professional civil engineer. She holds a bachelor’s degree and a master’s from Michigan Technological University and a doctorate from Arizona State University. She will conduct a virtual campus visit on Feb. 9. 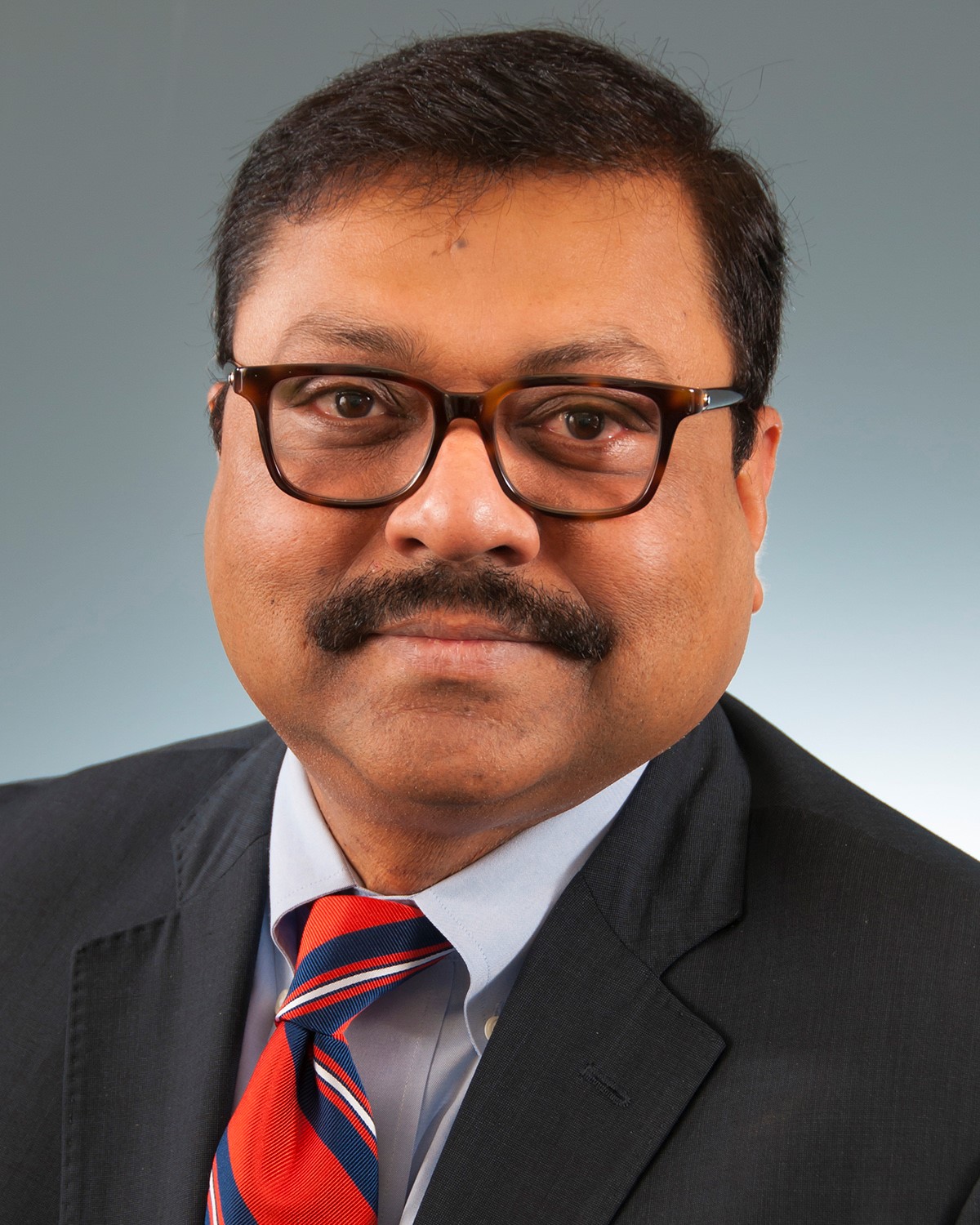 The Board of Trustees of the Minnesota State Colleges and Universities is expected to consider Chancellor Devinder Malhotra’s recommendation at its March 17, 2021 meeting. The anticipated start date of the new president is July 1, 2021.