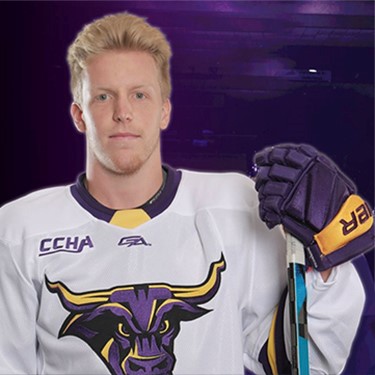 Smith (pictured top right), a Hudson, Fla., native and a three-time Central Collegiate Hockey Association Player of the Week honoree this year, leads the country in scoring with 13-20--33. Selected in the third round (91st overall) by Winnipeg in 2018 National Hockey League entry draft, Smith's moved into a tie for 29th on Minnesota State's career scoring list with 31-54--85 in 85 career games played. He was named to the All-Tournament team last year as Minnesota State advanced to the NCAA Division I Men's Hockey Frozen Four for the first time. 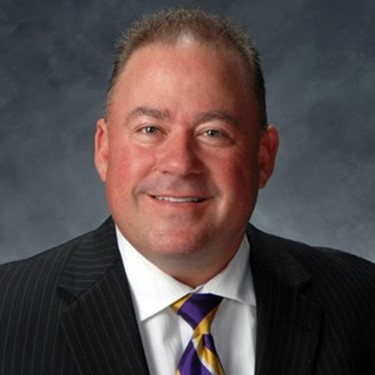 Hastings (pictured bottom right) will be behind the bench of a U.S. team for the sixth time, with his last appearance as head coach of the silver medal-winning U.S. National Junior Team at the 2019 IIHF World Junior Championship.

In his 10th season as head coach of the Minnesota State men's ice hockey team, where he has transformed the program into a national powerhouse, Hastings has led the Mavericks to more wins than any other team in the nation with a 236-89-24 mark entering the 2021-22 season.

His teams have advanced to the NCAA Tournament on six occasions, including a trip to the Frozen Four in 2021; won six Western Collegiate Hockey Association regular-season titles, including an unprecedented four consecutive (2018-21); and three league post-season championships.