Dr. Margaret Preska, who served as president of Minnesota State Mankato from 1979 to 1992, died on Tuesday, Nov. 17. Honor her legacy with a gift to the Preska Scholars Endowment.

a Life of Service, Inspiration and Excellence

Dr. Margaret Preska, who transformed Minnesota State University academic programs during her tenure, died Nov. 17 at her home in Scottsdale, Arizona. She was 83.

Dr. Preska served as the University’s 10th president from 1979–1992. She was the second woman to lead the institution and is remembered for completing the move from lower to upper campus, overseeing the construction of new academic buildings and campus additions, and ushering in an era of unprecedented enrollment growth. During her time as president, student enrollment grew 43 percent, from 9,500 to 16,500.

She is also remembered for her commitment to putting students first. “Part of my intention always was to remember that the students are the center of what we do at the university,” she once said. 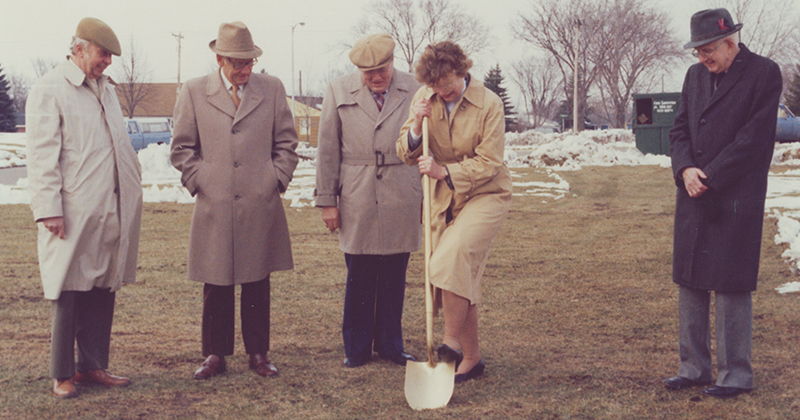 A Legacy of Leadership

According to information provided by University Archives, Preska had a profound impact on the University during her years as president. 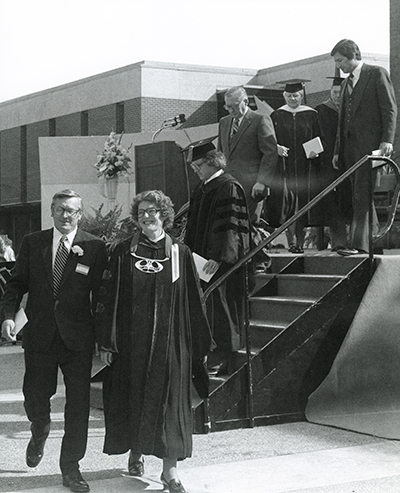 Under Dr. Preska’s leadership, academic program expansion occurred in a number of areas, most notably engineering. A Master of Fine Arts in Theatre Arts was approved and was the first such terminal degree program in theatre in what is now known as the Minnesota State system. Additionally, the University received approval to offer a master’s degree in women’s studies, making it one of only four universities nationwide with the program at that time.

Under Dr. Preska’s tenure, the director of international students became a full-time position and the first associate vice president for cultural diversity was hired. Dr. Preska introduced strategic planning to the University, the first faculty union contract was negotiated, and the Minnesota State Mankato Foundation was created. Her administration faced significant financial challenges, however, and in 1991 she received a vote of no-confidence from the faculty for failure to consult the faculty on campus policies and hiring of campus administrators. Dr. Preska announced her intent to retire in February 1992.

Prior to her retirement, Dr. Preska announced in January 1992 that the University would elevate its hockey program from the NCAA Division III level to the NCAA Division I level beginning the following year. In 1997, Dr. Preska was inducted into the Minnesota State University, Mankato Athletics Hall of Fame for her work on the President’s Commission of the NCAA, and helping to increase the scope of women’s athletic programs. 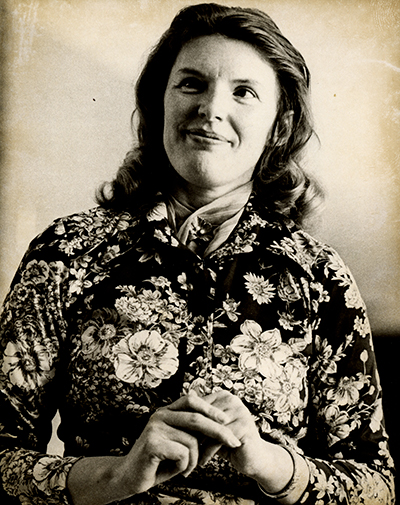 After retiring, Dr. Preska served as a “distinguished service professor” for the Minnesota State system. She taught history and did research in Russia while serving as Scholar in Residence at Winona State University from 1993 to 1998. She continued to remain active and engaged in various community and service organizations throughout the remainder of her life and always championed life-long learning.

Margaret was married to Dan Preska, who passed away in 2017. She is survived by their three children, Robert, William and Ellen. Robert and Ellen both earned degrees from Minnesota State Mankato, and Ellen served as the Foundation Board Chair from 2015 – 2017.