Honorees of the Year

Each year, we recognize three outstanding individuals for their generous contributions to Minnesota State University, Mankato. Their stories are proof that through giving, we can change the world for the better, give students opportunities they wouldn't have had otherwise, and make a powerful and positive impact.

Philanthropist of the Year 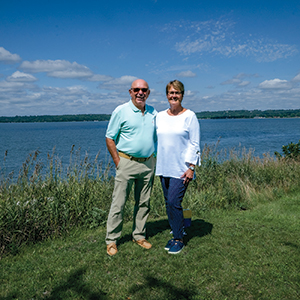 “I would hope the students will gain two things from the gift—first of all, the education that they saught, and the ability to go out and see the world.” 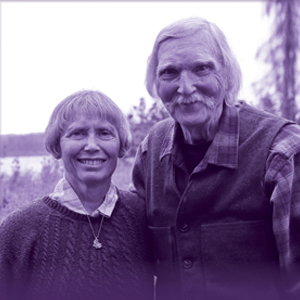 “Giving to the University makes us feel as if we are truly helping individuals. It’s such a reward to know that funds that we provide are going to a good cause.” 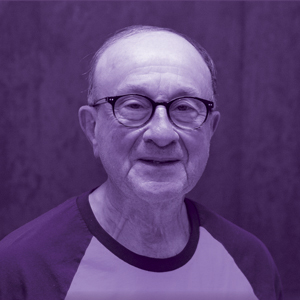 “I’ll accept [this award] not so much for myself but for everybody else who works hard and contributes what they can. I always said if we all give a little, we can accomplish a lot.”

Volunteer of the Year 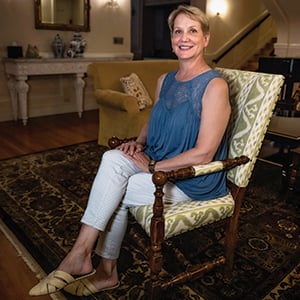 “[Minnesota State Mankato] will always have a huge place in my heart. When I come on campus, I'm in my happy place. So, for me, it seemed very natural to give back.” 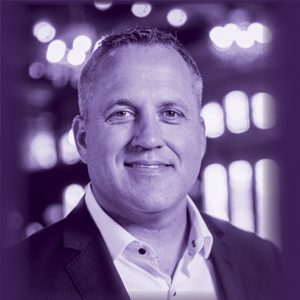 “The athletics at [Minnesota State Mankato] have shown so much success and I am so proud of the things that the coaches do. It is just a joy to participate.” 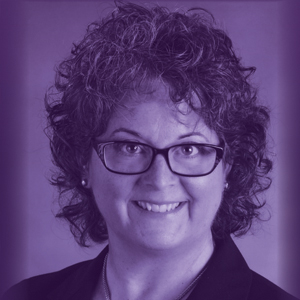 “As a volunteer, I believe in helping students prepare for their career success. I enjoy giving the gift of my time to listen to their challenges and questions, to share tips for them to try out, to share work related insights, and to help them discover who they really want to be as they head out into their career. ”

Corporate Philanthropic Partner of the Year 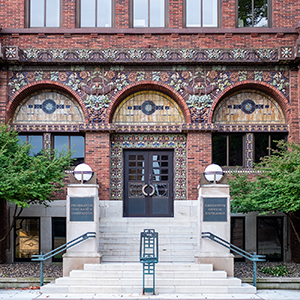 “Our federated Insurance - Minnesota State Mankato partnership is decades old, and I believe it's really grounded in a set of common values. ” 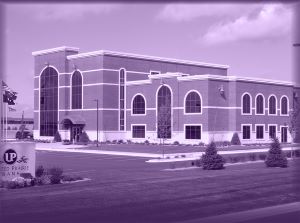 “If our funding of the Integrated Business Experience program helps set the University apart and gives business students an edge, we’re all for that. It helps show off what a really solid, great university we have in Minnesota State Mankato.”

Volunteer of the Year

Philanthropist of the Year

Gerald and Marilu Bambery/McDonalds of Mankato 2006

George and Anne Haefner and Allen and Kathleen Lenzmeier 2000

Corporate Philanthropic Partner of the Year