A great first step to take in your leadership development!

What is a Floor President?

Each floor and Stadium Heights building has a President, who provides representation at RHA's General Assembly, and acts as a voice for their community. The President also shares information and solicits feedback from their floor/building on issues and topics discussed in RHA General Assembly meetings.

What is an Event Coordinator?

Each floor and building community has 1-2 Event Coordinators who are advised by their Community Advisor (CA), to take an active role in fostering connections for their community.

Why I Decided to Get Involved 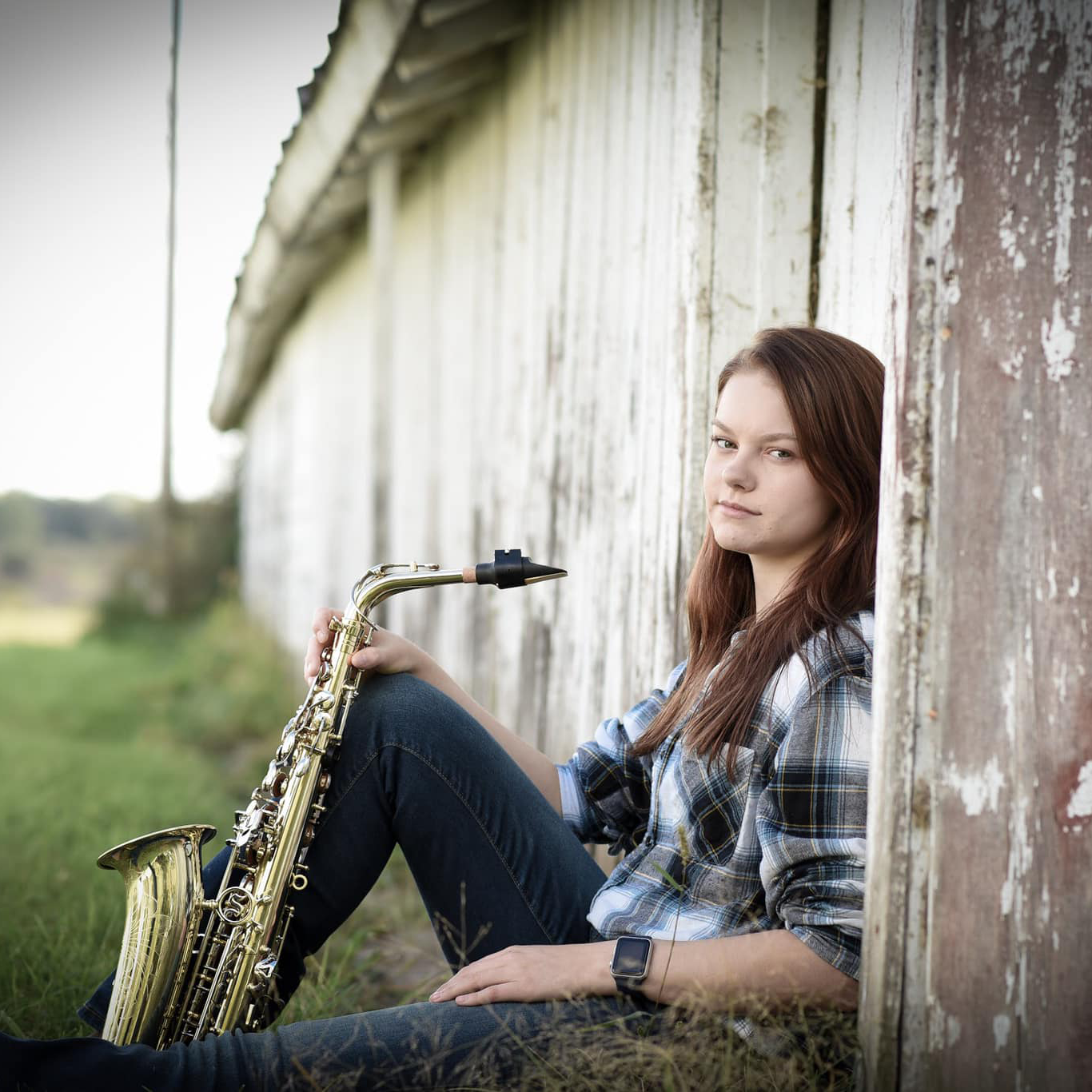 What is your position? Floor President

Why did you initially get involved in Community/Building Council? I wanted to see what it was like being on my Building's Council and see how I can be more involved with things on campus.

What has been your favorite part about being involved? The events that we plan and just overall the people in RHA.

What would you say to encourage incoming students to get involved in Community Council? It looks good on a resume for future jobs. 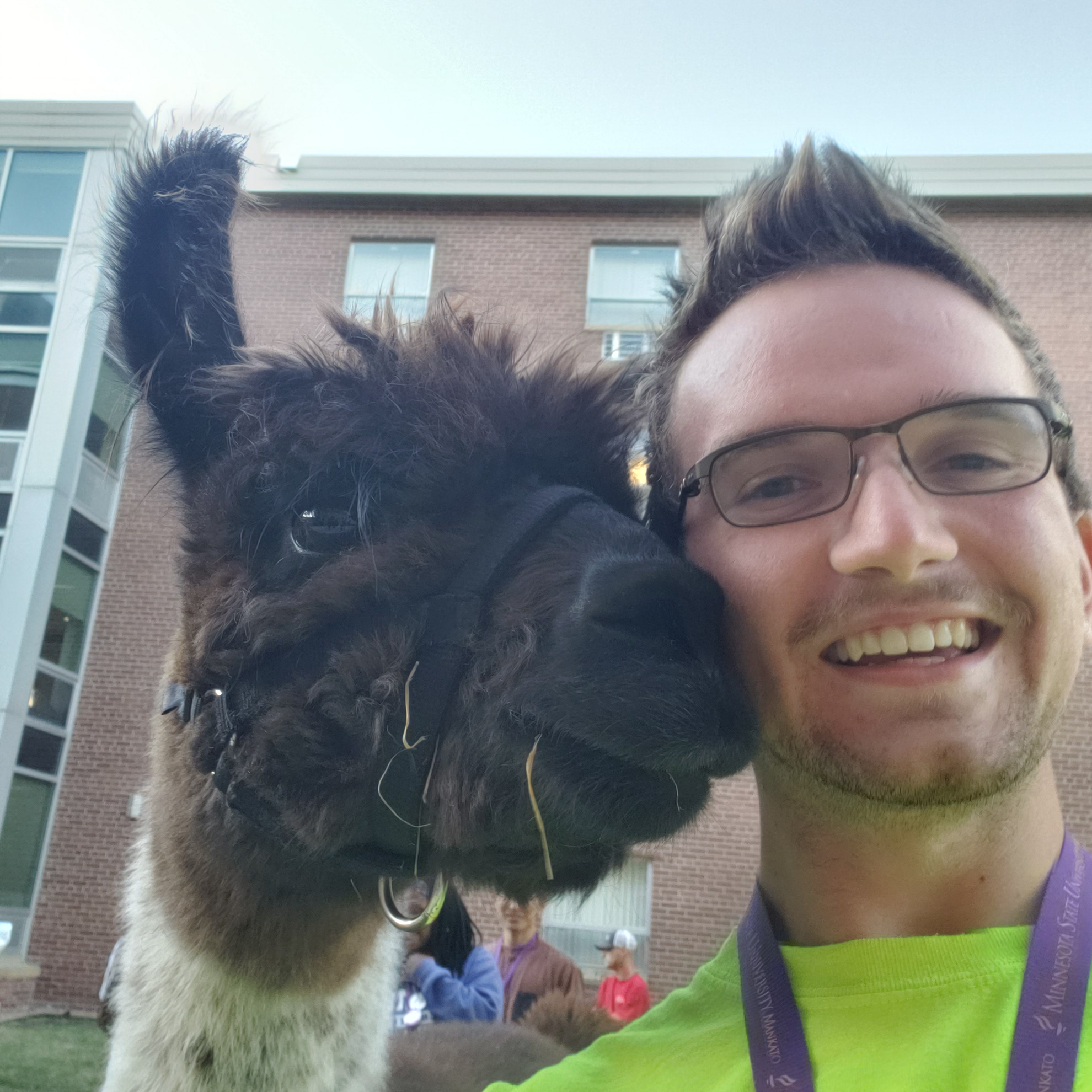 What is your position? Floor President

Why did you initially get involved in Community/Building Council? In all seriousness, I wasn't planning on being involved at this level. I've been living on campus for 3 years and have been involved by going to all the events and floor hangouts, just no leadership positions. As a senior, I've been busy with a final project and other school work. The previous Floor President wasn't doing a great job, so I was given the position because I have previous leadership experience and have been living in the building for the past 3 years.

What has been your favorite part about being involved? Meeting a bunch of awesome people from the community and seeing how everything is run behind the scenes that a general student might not know.

What would you say to encourage incoming students to get involved in Community Council? Just do it! Its a lot of fun and it honestly doesn't take up a lot of your time if you're worried of about it being too much of a load. You can meet a lot of awesome people by getting involved. Honestly, I wish I would have gotten involved at this level earlier. I had so much fun being a part of the leadership group.