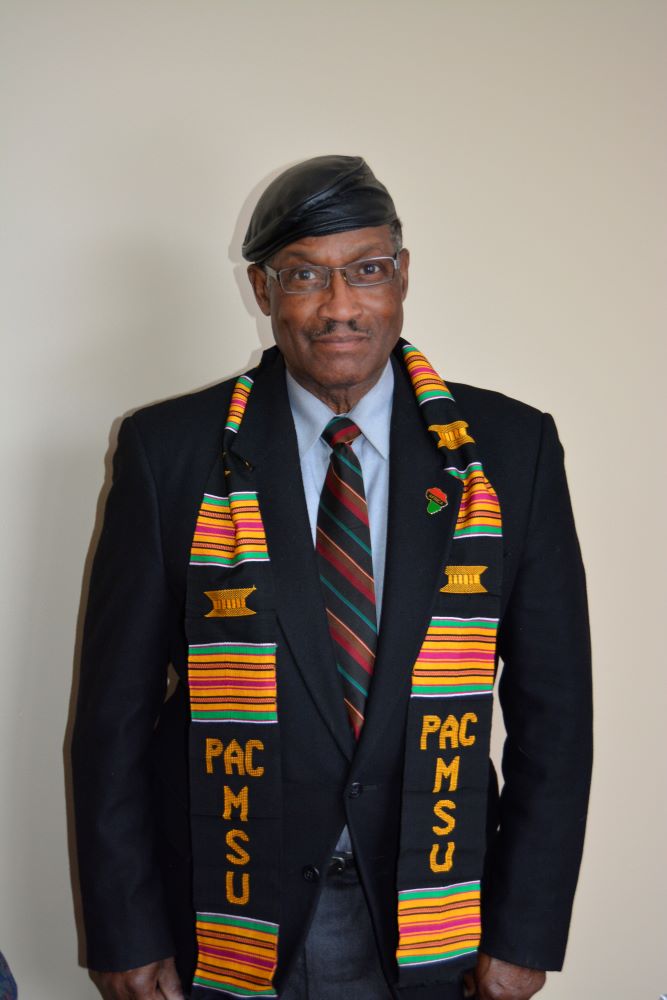 The Pan African Conference is named in honor of Dr. Michael T. Fagin. Dr. Fagin is an emeritus professor and Pan African leader who has served and been a member of the Minnesota State University Mankato community for over 45 years. Dr. Fagin is a Detroit native who is known for revolutionizing diversity efforts at the University. Dr. Fagin has served the institution in several roles, including professor of African American studies, creator and chair of the ethnic studies program, associate vice president for cultural diversity, and vice president for institutional diversity. Dr. Fagin is also responsible for the creation of the Pan African Student Leadership Conference, which was named in his honor in 2010, over 40 years ago. He has also served on many diversity committees on- and off-campus, and is recognized as one of the pioneers behind the annual Dr. Martin Luther King, Jr. day celebration in Mankato, Minnesota. He is known by most as a professor, mentor, father, and friend who changed students’ and faculty members’ lives. He has truly impacted the lives of so many at the University and the greater Mankato community.

BalenciaSariah Crosby is the Interim Director of the Center for African American Affairs at Minnesota State University Mankato.